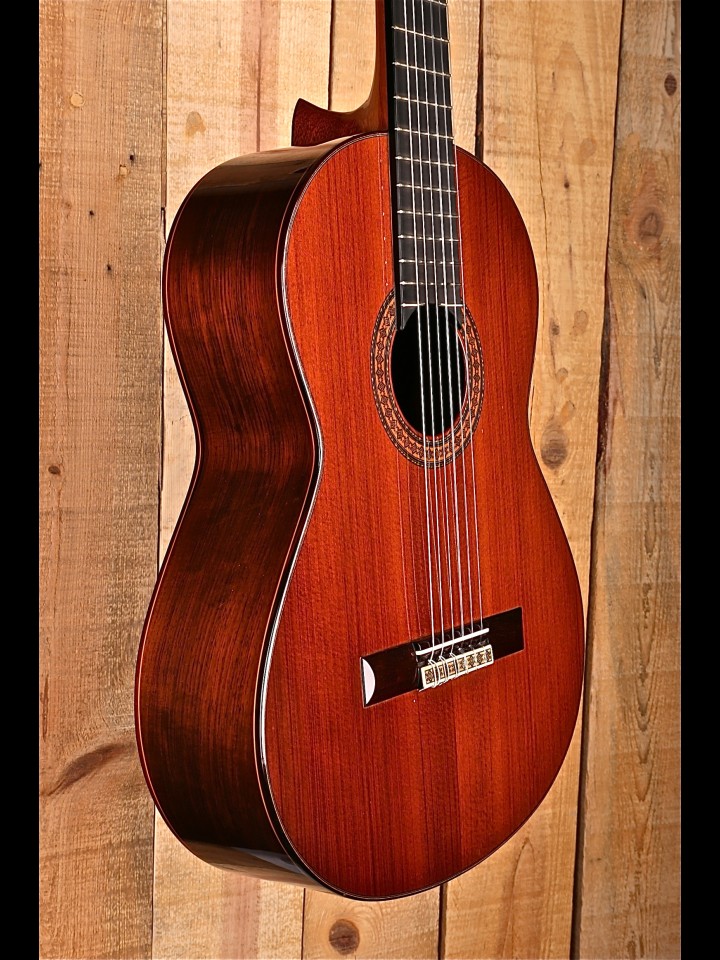 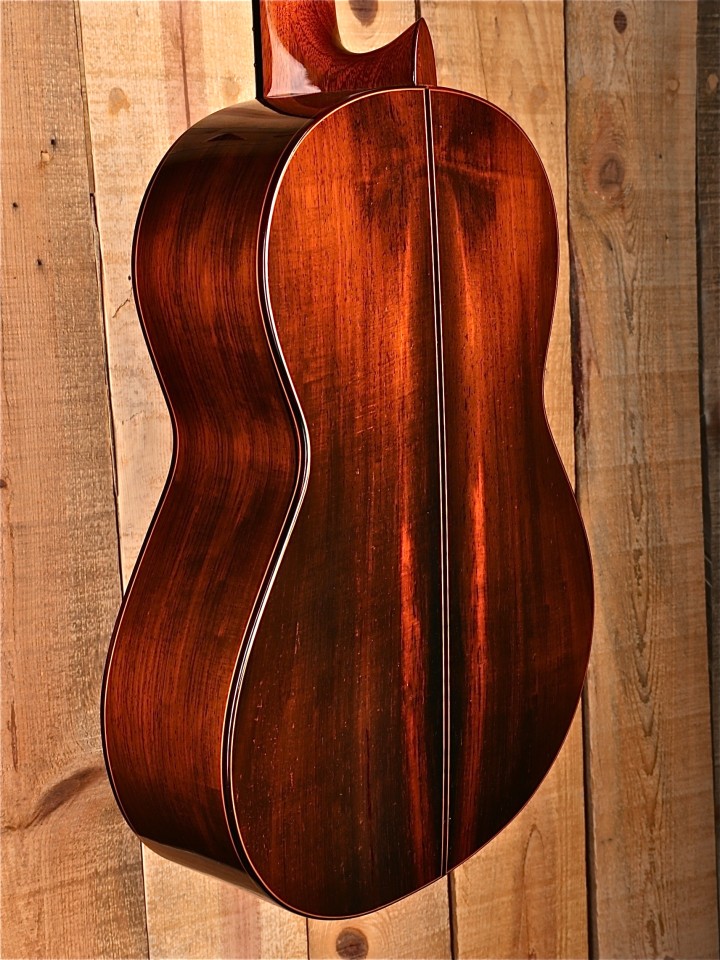 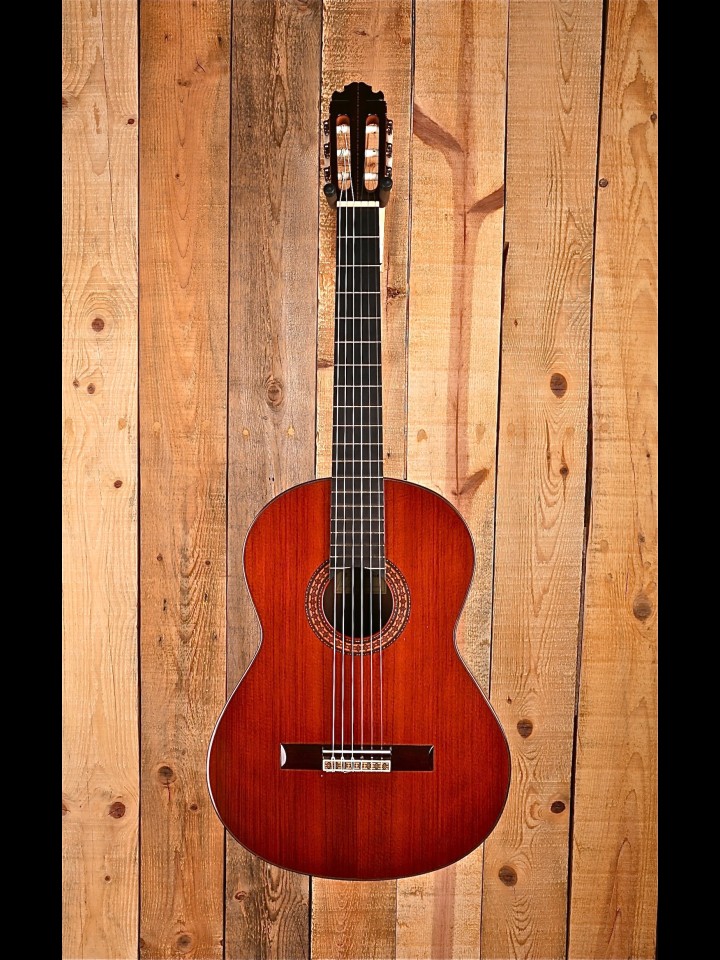 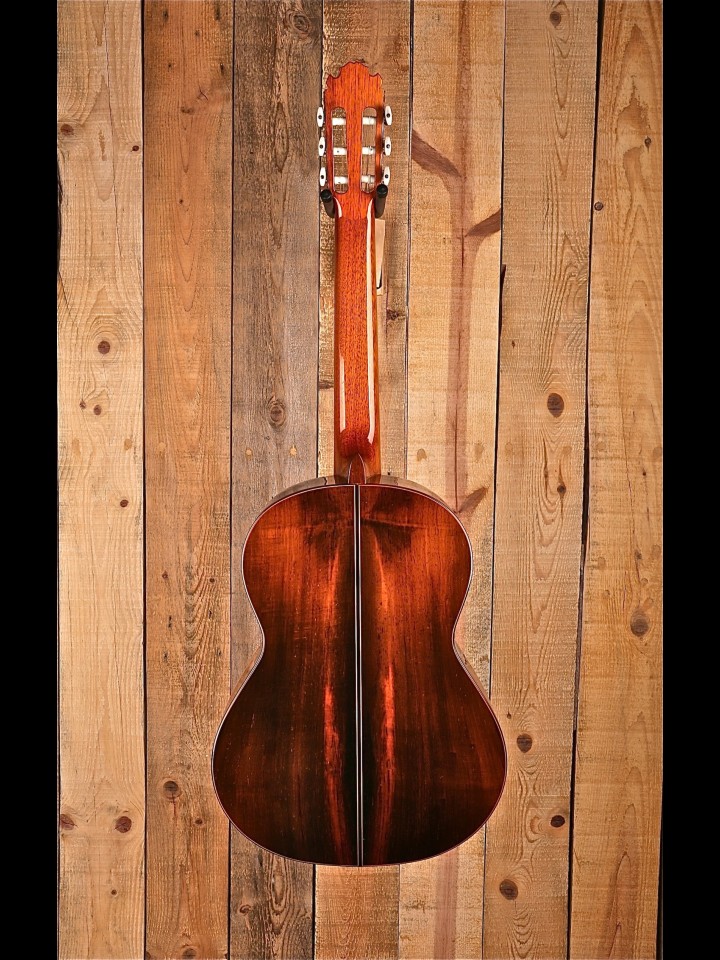 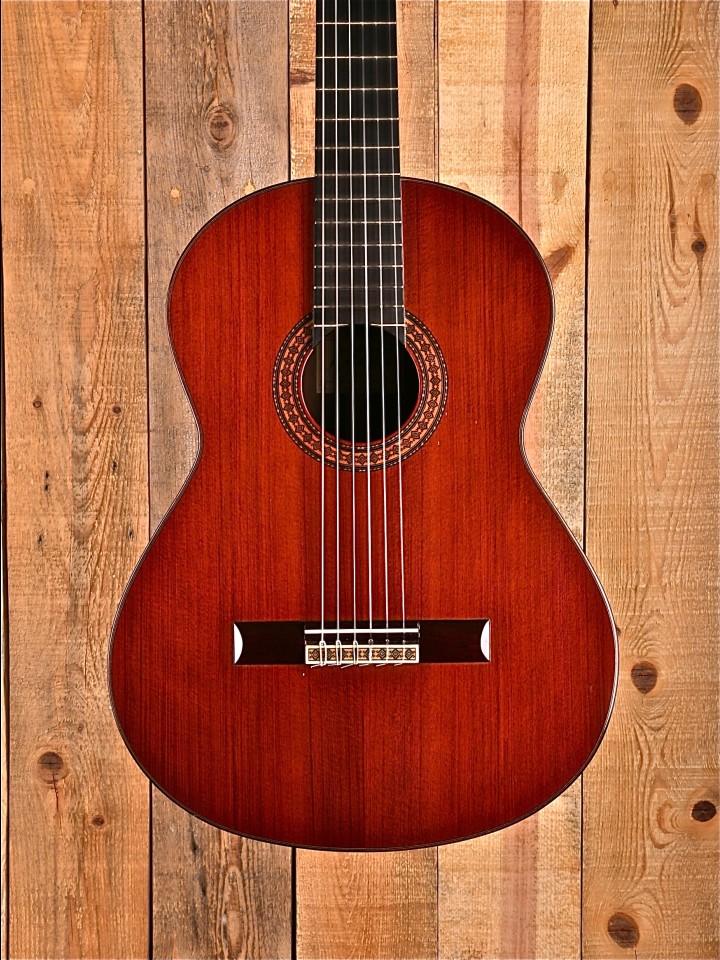 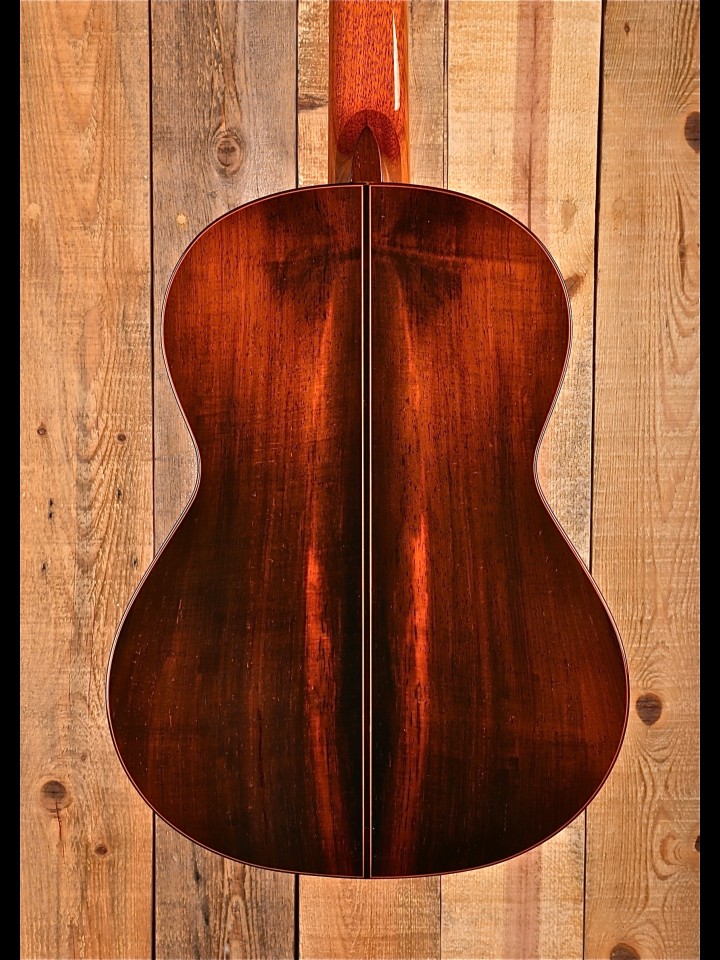 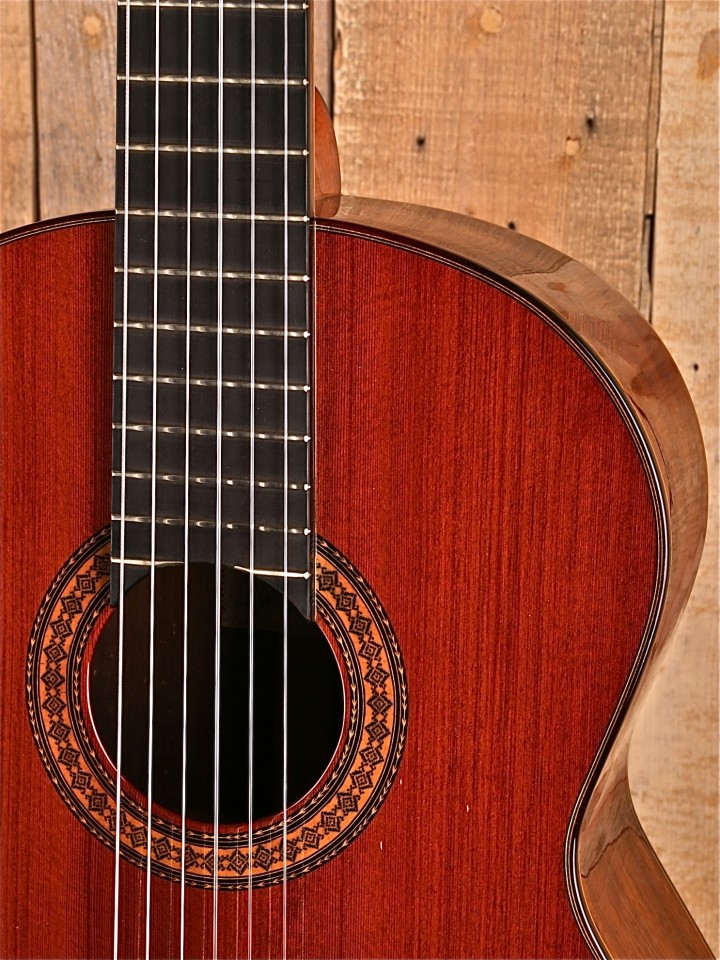 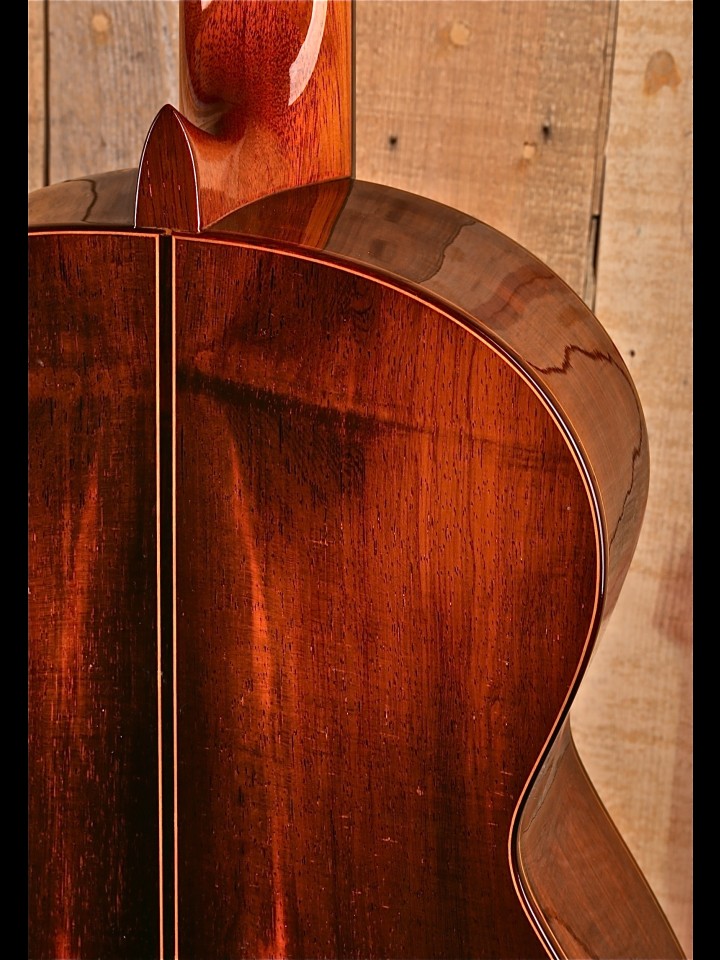 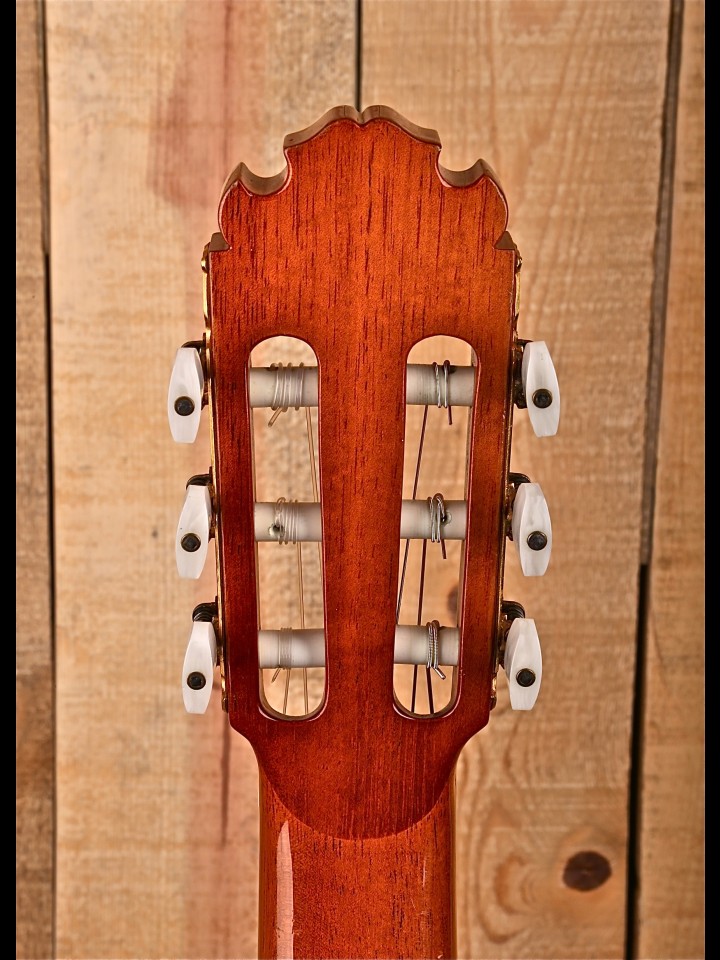 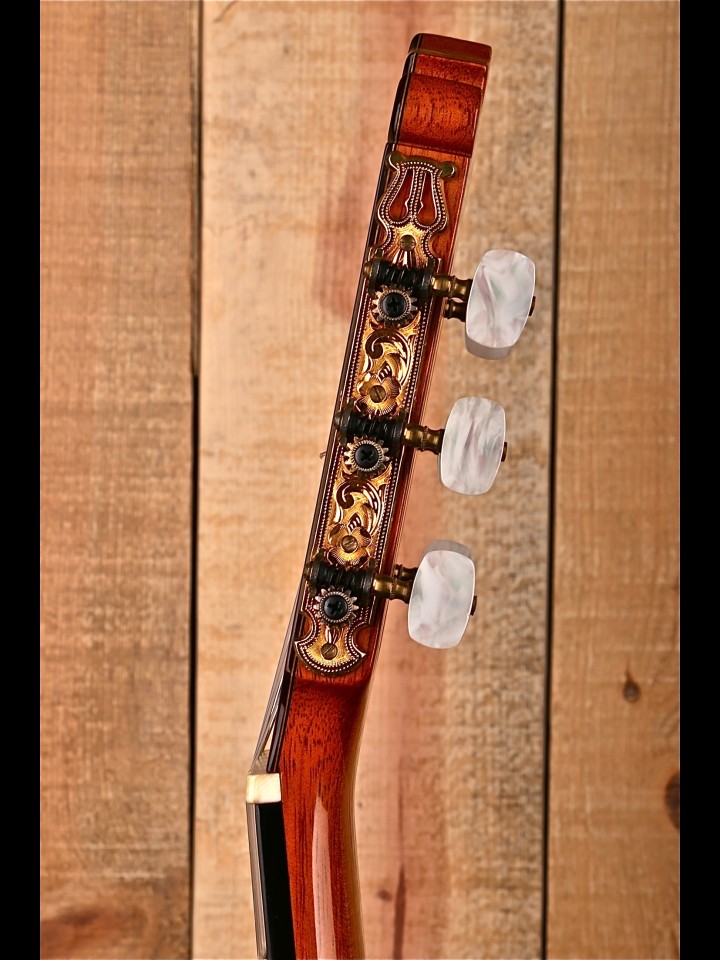 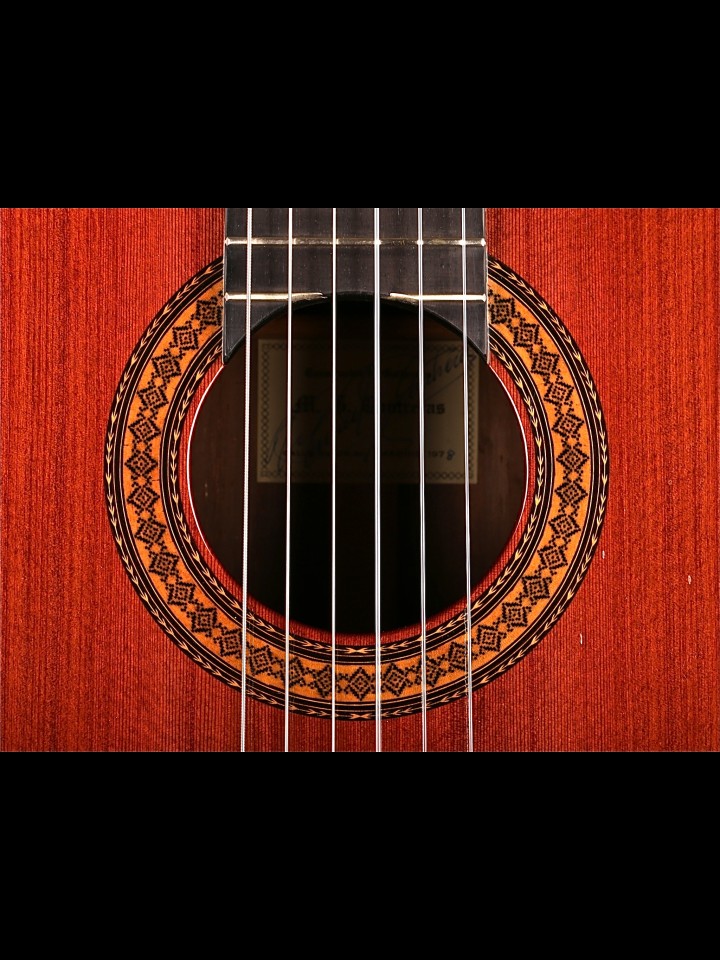 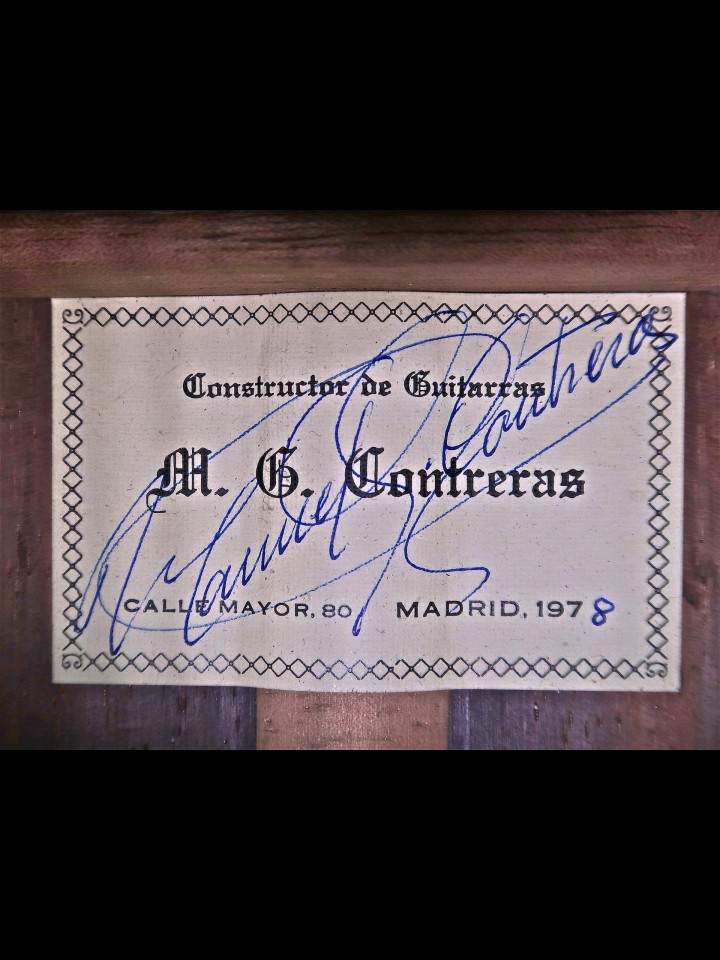 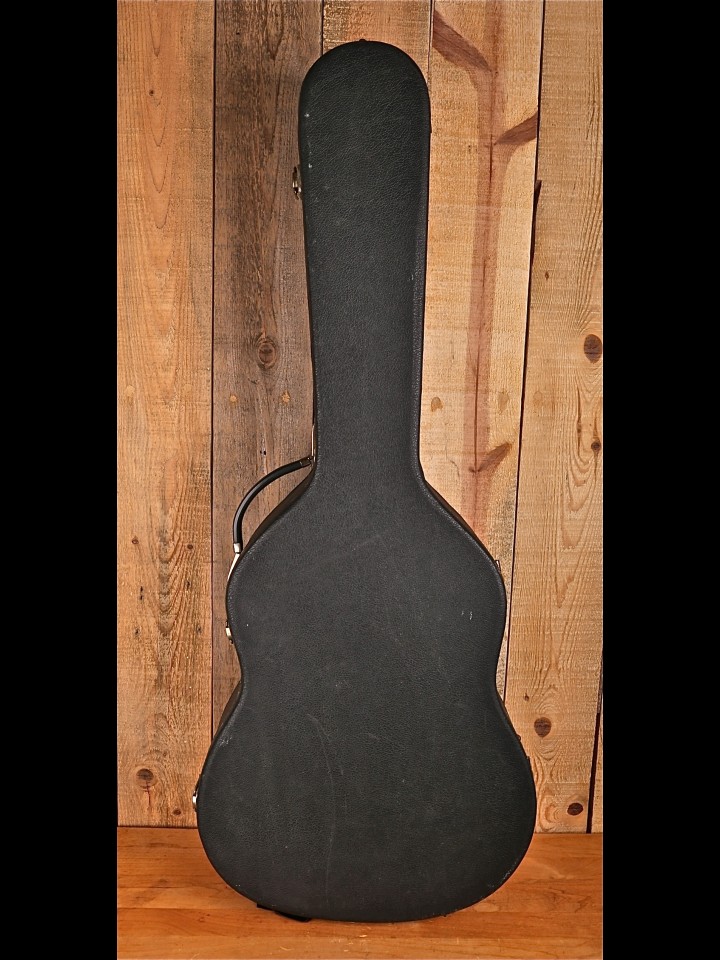 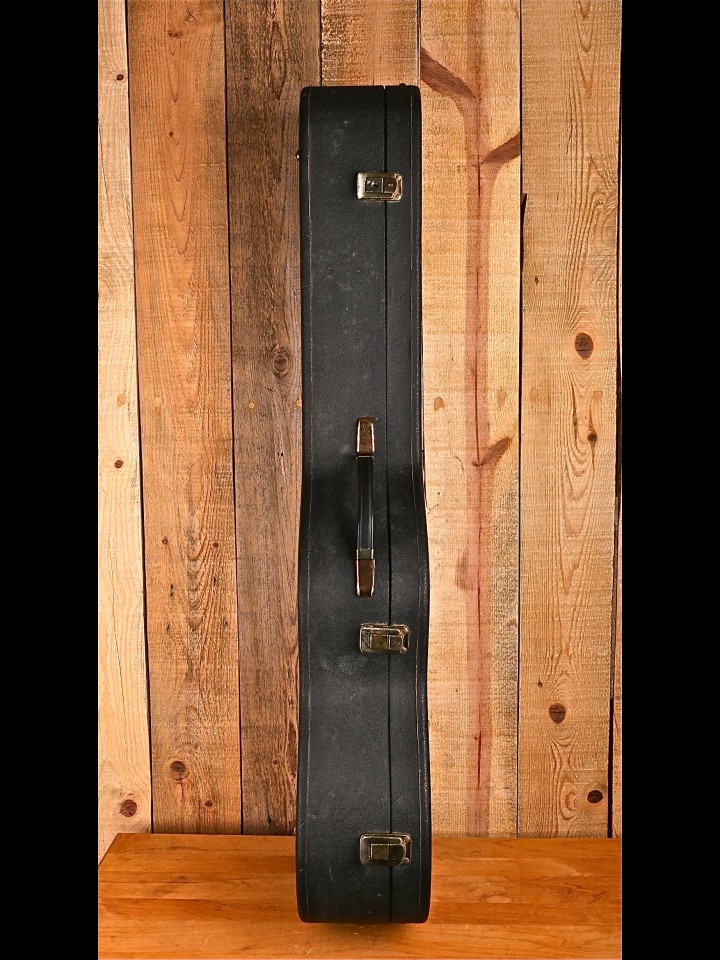 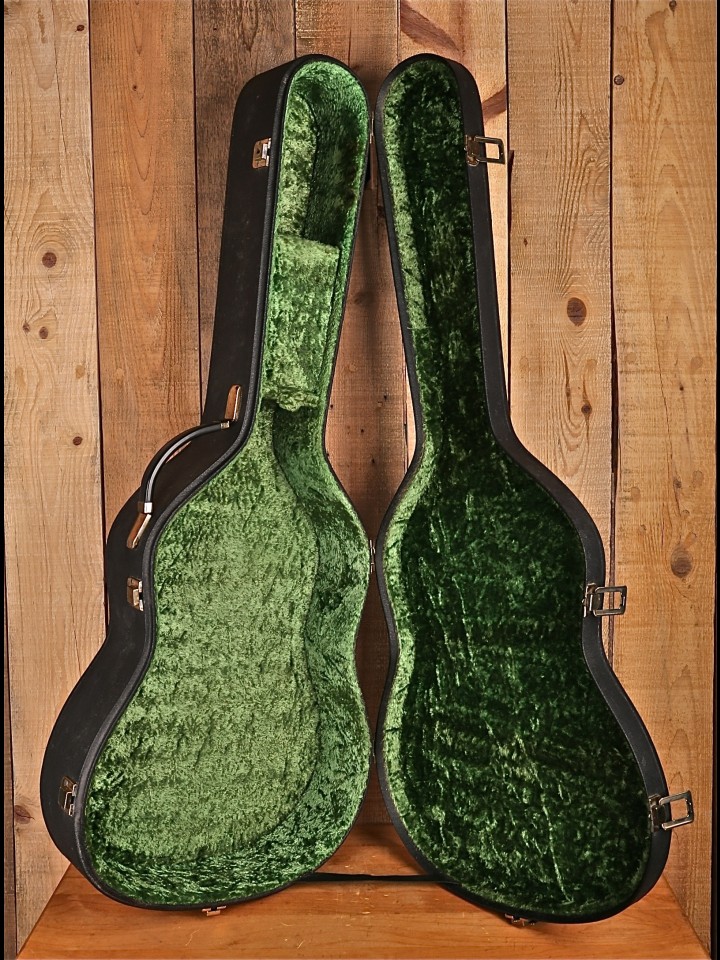 “Manuel Contreras, born in Madrid in 1928, began his professional activity as a guitar maker from the advantageous position of being a sought-after cabinetmaker of great prestige. It was José Ramírez the third who, in 1959, and knowing his great reputation, asked him to join his guitar workshop. Within three years he had sufficiently developed his skill in the trade to establish himself, in 1962, as an independent guitar builder in Madrid.

The Contreras house founded by Manuel Contreras in 1962, continued by his son Manuel Contreras II until his death in January 2011 and currently directed by the guitarist Victoria Velasco, together with the team of luthiers formed during the last decades in the workshop, has a great reputation worldwide in the construction of concert guitars. His name has been associated for the last 50 years with the newest construction theories that have appeared on the guitar. Professional guitarists from all over the world have found in them and in their different models the answer to their sound demands.” – From the Contreras website.

The influence of the Ramirez workshop on the many builders who apprenticed and started their careers there is evident in the sound quality and the build quality of this excellent 1978 Contreras concert classical guitar. Instruments from the Ramirez diaspora of luthiers from this era, sometimes referred to as the Northern School of Spanish builders, are notable for their powerful, authoritative voices, and their rich, sumptuous sound, which, in the hands of skilled performers, produces a sonic intensity that can be breathtaking. This fine instrument exhibits these very desirable tonal characteristics, and players of any level should easily appreciate and be inspired by this guitar’s exceptional sound.

This guitar has been meticulously cared for, and is in exceptionally fine condition for its age, with no significant signs of wear to report. Superb condition overall.