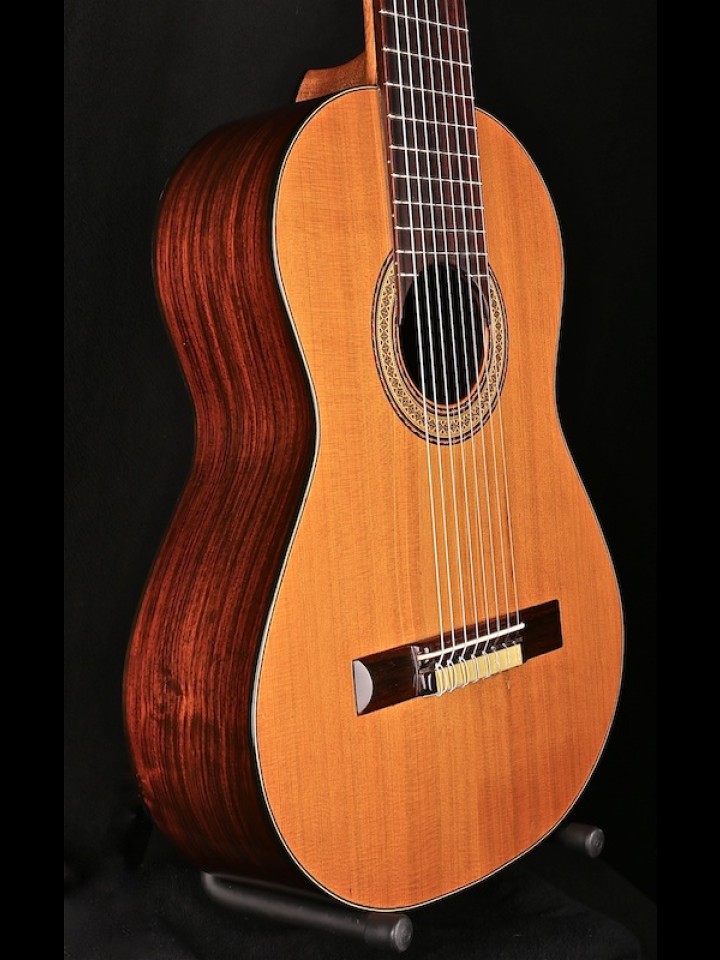 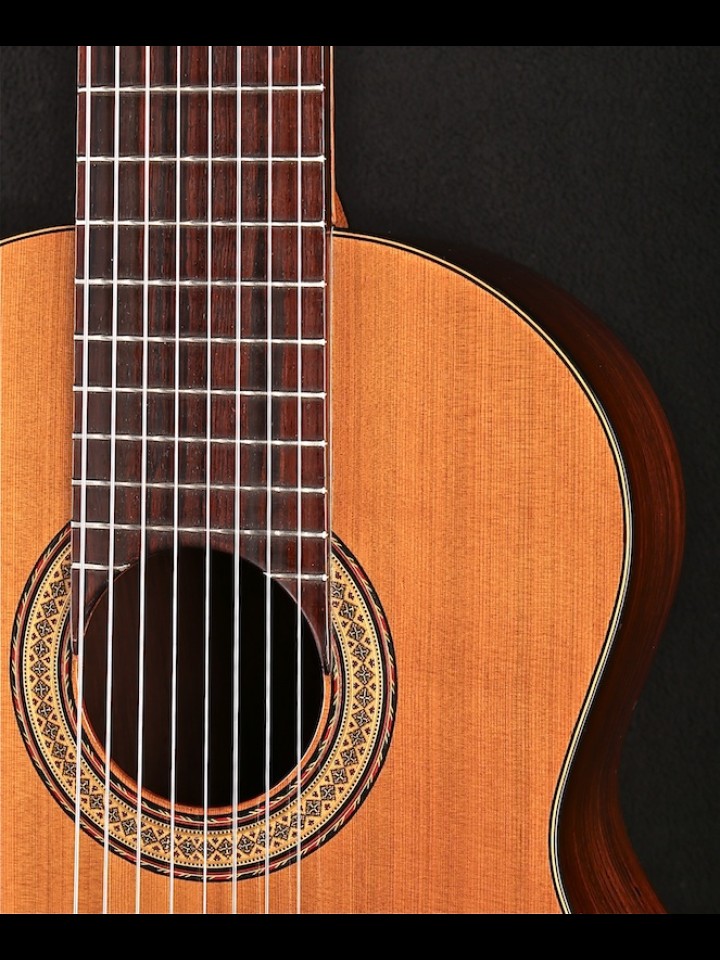 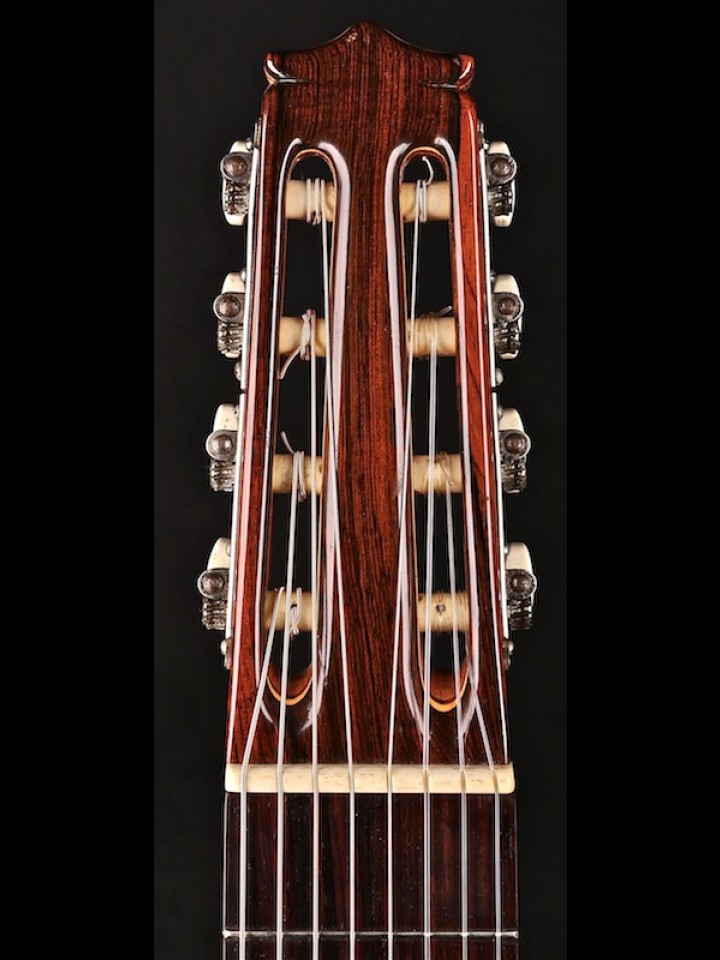 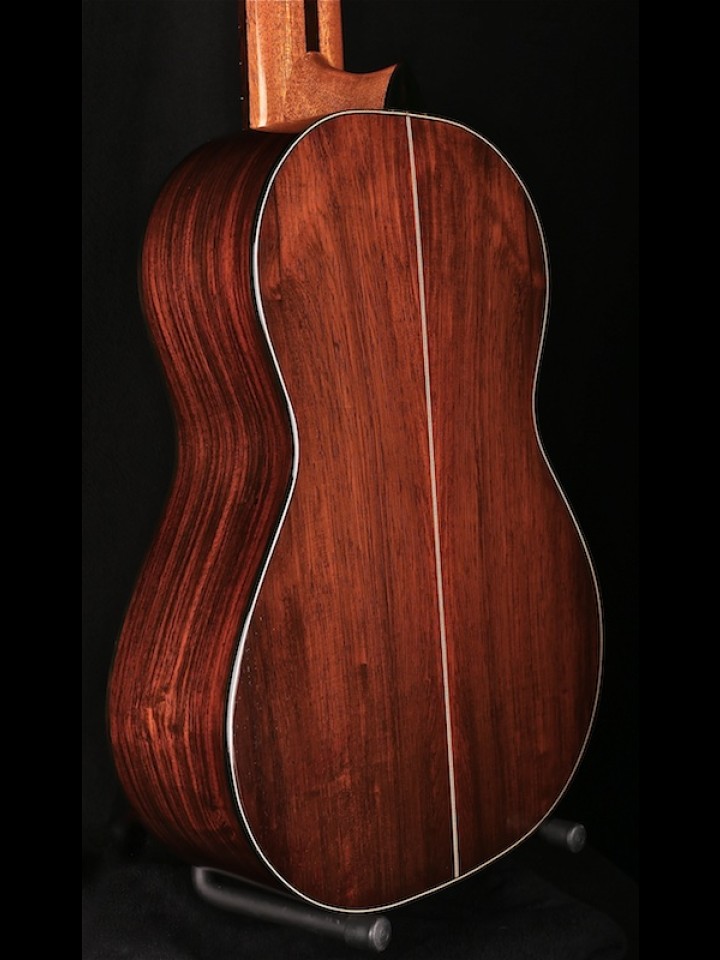 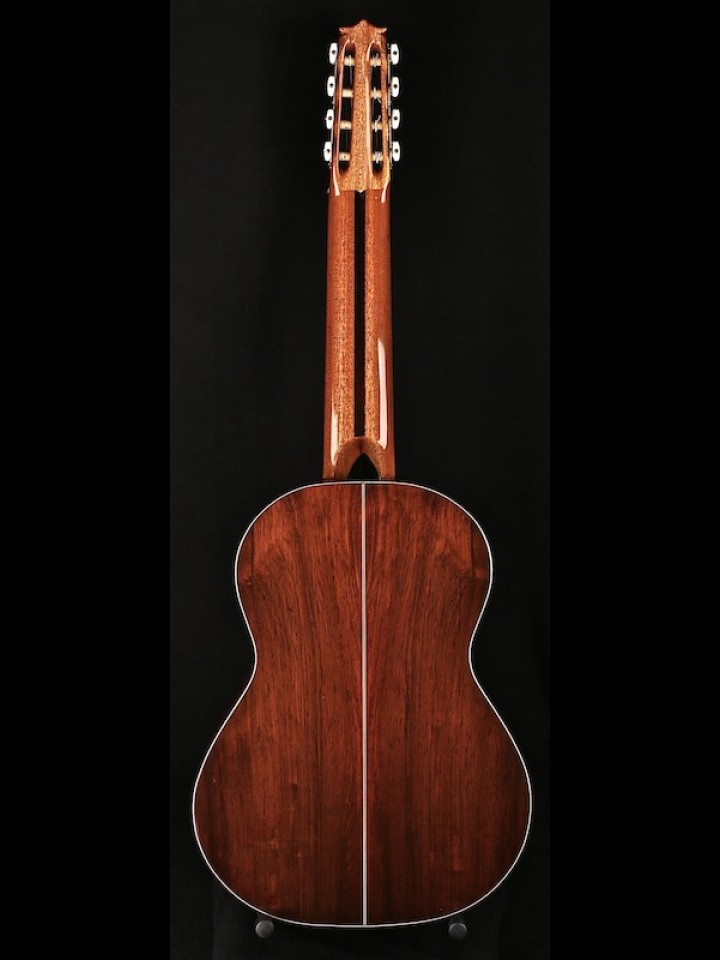 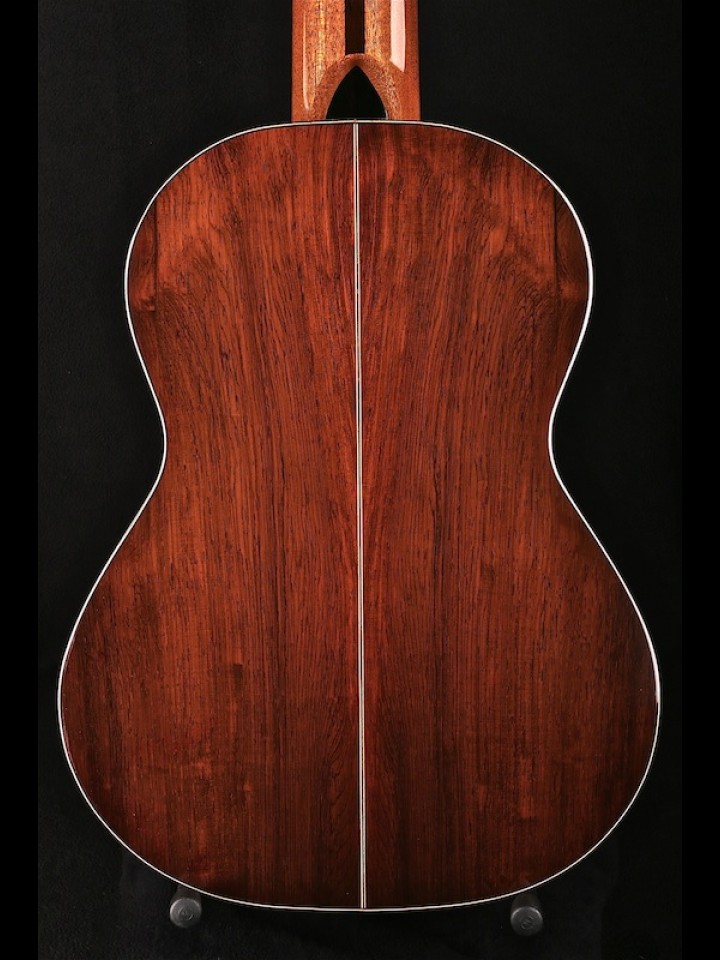 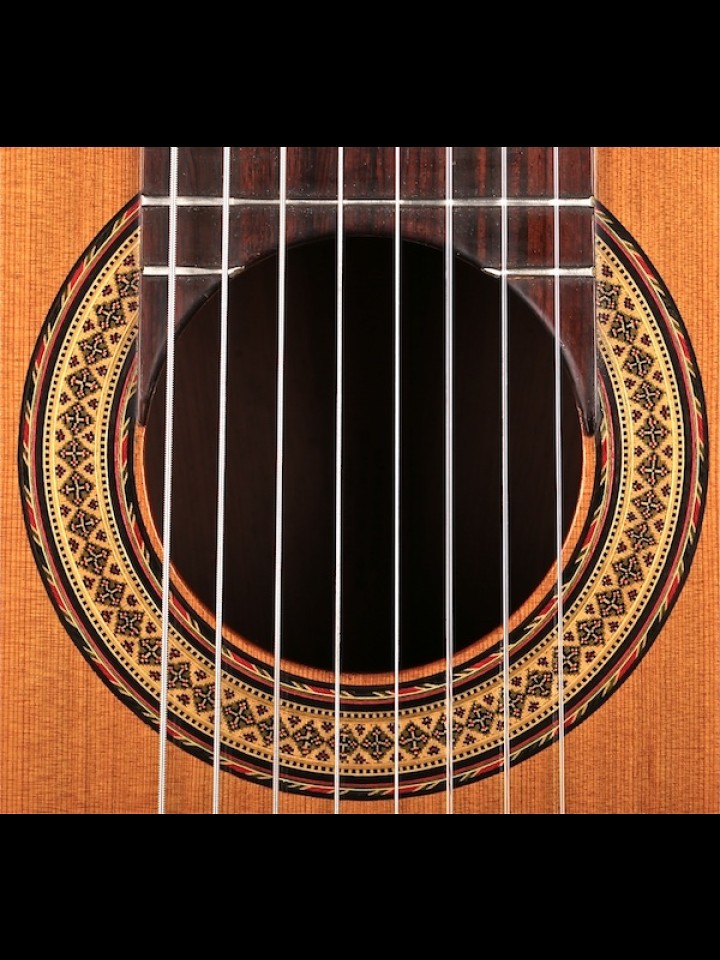 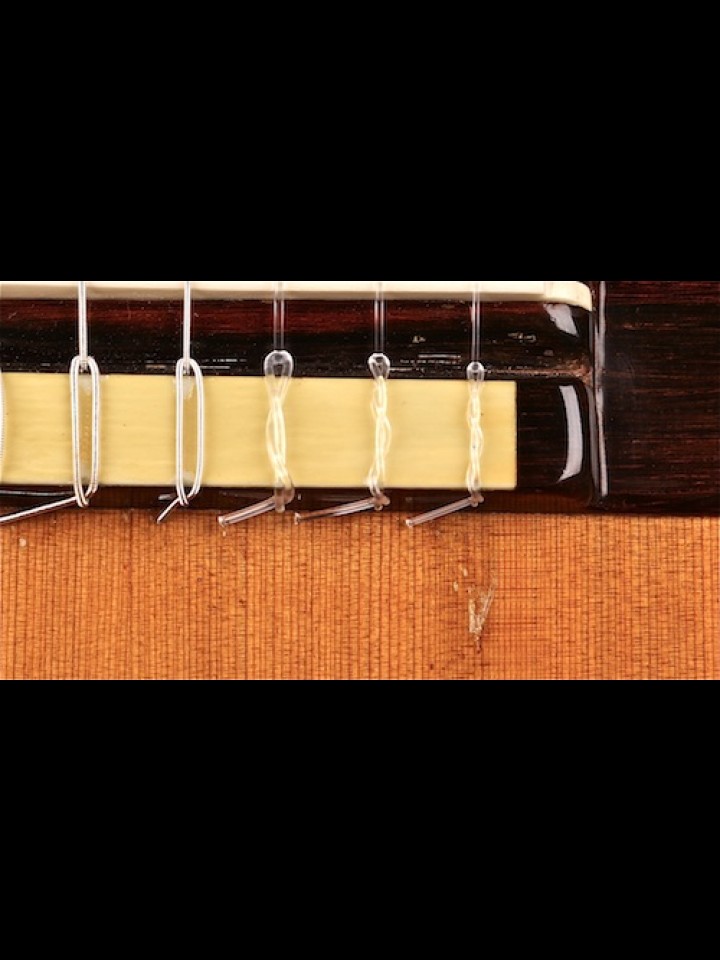 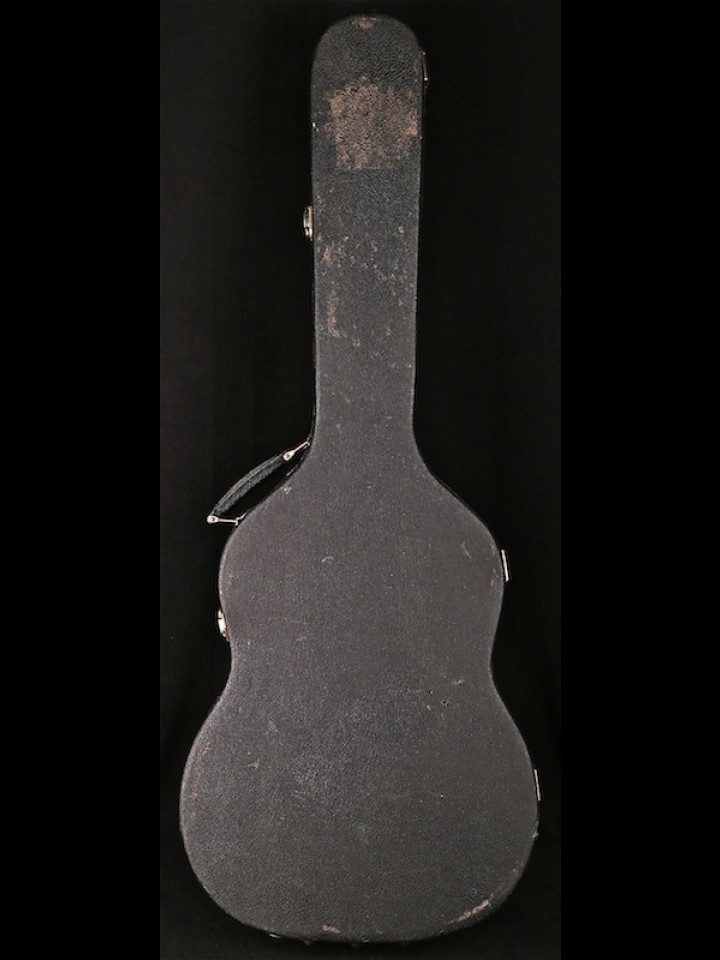 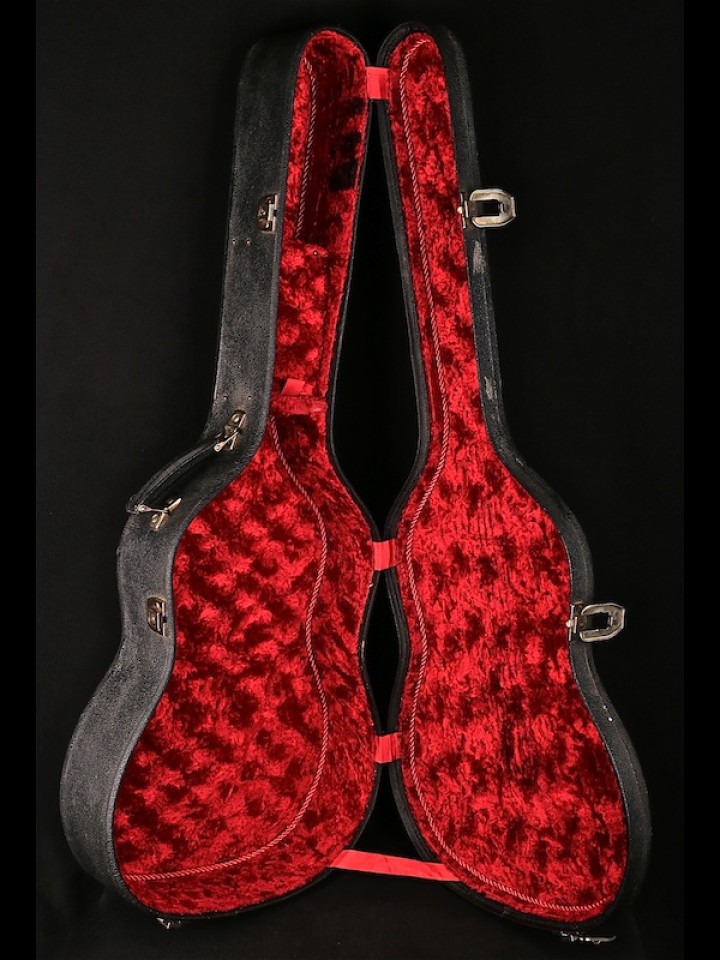 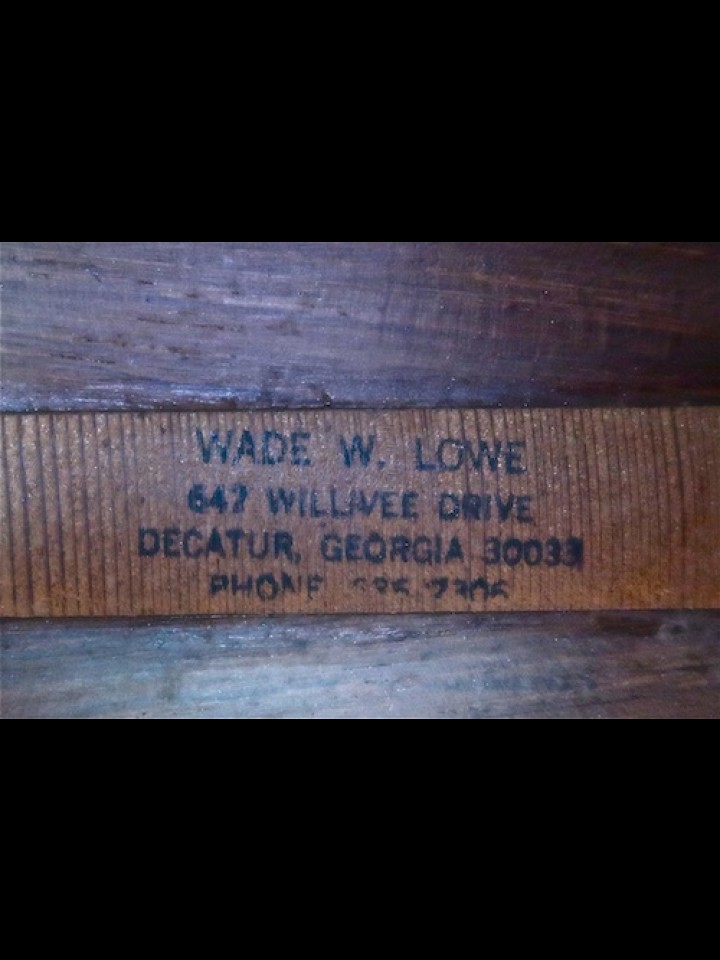 When we met him in the early '70s, Wade Lowe, whom many regard as the pioneer of classical guitar building here in Atlanta, was earning his living as an architectural draftsman. But, at heart, he was also a craftsman with a special interest in musical instruments. He was spending his free time assembling a harpsichord kit when we first visited him at his home workshop, and, because he had taken an interest in guitars, he was also performing setups and making repairs on the guitars of some of the members of the Atlanta Classical Guitar Society. The spark to build his own guitars may have come from his natural interest in engineering and design, as he was drawn to the new and somewhat radical results of the late Michael Kasha's research on guitar acoustics which yielded a novel top bracing intended to liberate more of the vibrational energy of a guitar's plucked strings. Persuaded by the research, Wade was one of many guitar builders in the '70s who incorporated the Kasha bracing system in some form or other into their own design. As it happens, soon after, Wade took the bold step of making a career change when he opened his own guitar shop called Diapason. And after moving his first tiny shop to a new, much bigger location, he put his workshop right in the middle of his store's showroom, thus customers could directly observe him at work repairing instruments or crafting parts and assembling his own. For many, observing this activity was the highlight of their visit, and for some that we know, it was the inspiration that launched their own careers as luthiers.

This guitar's cosmetic condition is excellent overall with only a couple of blemishes – a string ding behind the bridge, and a couple of marks on the treble side of the top.